The Pressure to Breastfeed

You are here:
LifestyleMental Health 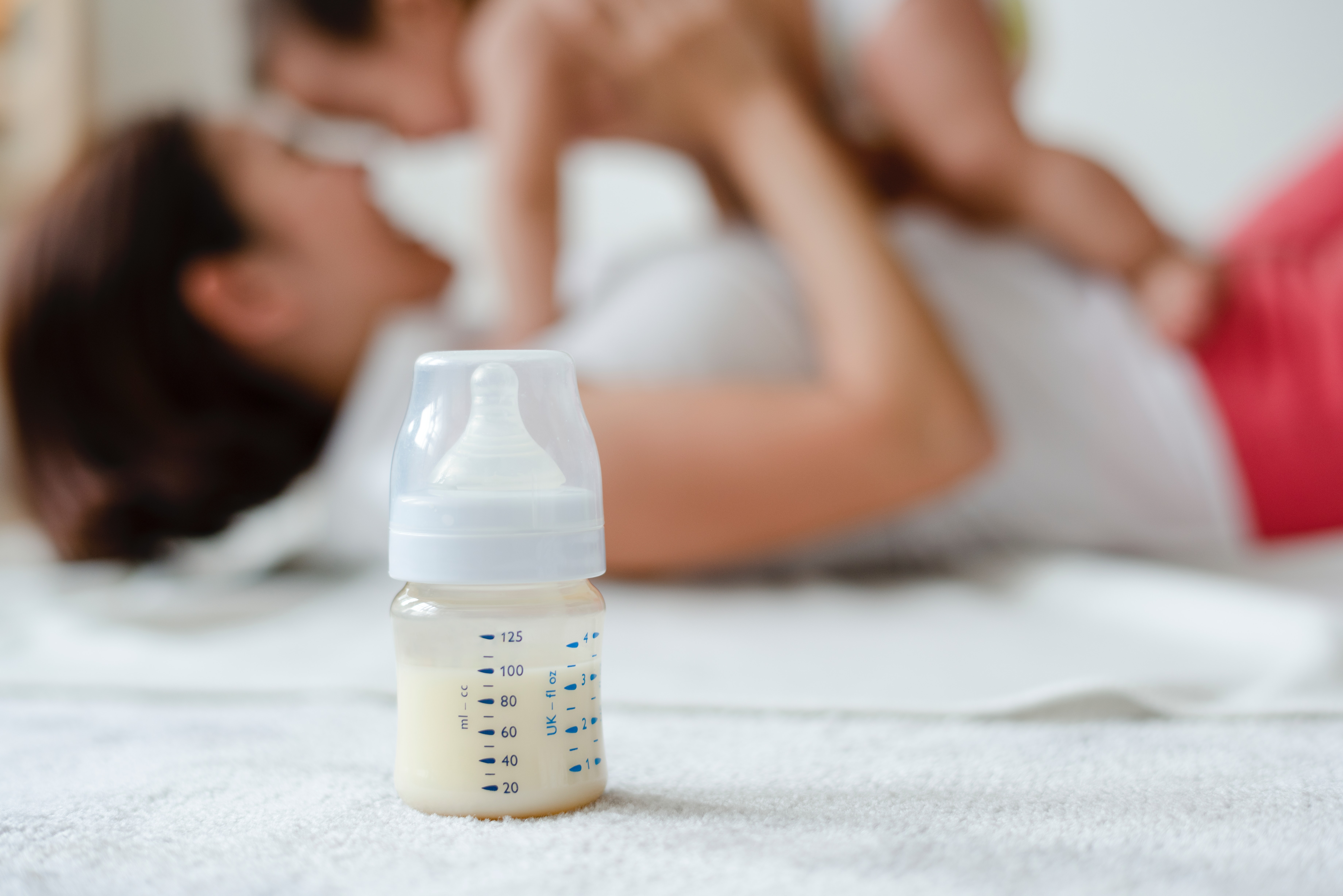 Replace the pressure with education

My son was born at 33 weeks due to restricted uterine growth, low fluid, and my high blood pressure (preeclampsia). He was an emergency c-section and I still remember trying to steady my body and not shake on the table, because I was irrationally worried they would cut him while they took him out because I was shaking so much. They took him to the NICU, where he was on room air but he had a feeding tube. I was wheeled to recovery and put on a magnesium drip, told to rest a bit and I could see him soon. I vaguely remember a pump wheeled into the room, a nurse or LC showed me the parts, and said that the best thing for my son is my milk. So, at 2 am, I adjusted my hospital bed to a sitting position and I began YouTubing pumping videos.

When I was able to see my son, the NICU pediatrician reiterated that breast milk would be best for him and to keep pumping. He was too small to try to latch (something I now question as an experienced nursing mom and a CLC). So, I pumped. Every two hours. All day. All night. My son was only in the NICU for 8 days. But when I would bring my measly milliliters in, the nurses were always so supportive. Printing out the labels with my son’s name and placing it carefully in the fridge. Later, I would see it being mixed with a high calorie formula and fed to him. And I felt….defeated. He was getting more formula than breast milk.

I was asked by almost everyone if I was breastfeeding my son. I was reminded constantly that breast was best. It came from well-meaning strangers in Whole Foods. It came from judgey Internet mom friends who would see the formula containers in the background of my photos. It came from one Lactation Consultant I saw once and then never again.

I felt immense pressure to not only breastfeed, but EXCLUSIVELY breastfeed. I remember asking myself, “How does pressuring a mother to breastfed actually help or motivate her?” It doesn’t. It makes her feel worse. Less than not enough.

Speaking of not enough, an image that was stuck in my mind for some reason was these giant bottles of pumped milk, full to the brim. So in those first few months, I would look down and see only a few ounces and again, feel defeated. There is an obsession in pumping and nursing culture with having a massive freezer stash. There are pictures of a deep freezer, bought especially for all the milk these moms were pumping. I would scroll through my feed, see these bricks on bricks of milk, and just be heartbroken. And obsessively and carefully pour every drop I pumped into bags. Crying my eyes out when, in my sleep deprived state, would drop a bag or bottle.

Two things need to happen. We need to take the pressure off of a new mom regarding breastfeeding. Replace the pressure with education. TEACH her instead of speaking AT her. Offer help. I met with several LCs when I tried to get my son to latch for the first time at 4 months. Each kind of threw their hands up. “It’s kind of too late”, “Well he’s had the bottle for so long”, and my favorite, “If you’re going back to work, that’s kind of pointless”. I found a CLC (Certified Lactation Counselor), explained my situation and had her come over. I remember sitting on the couch, knowing my son was hungry. He was fussing and getting loud. I started to panic. I said “Never mind, I’ll grab a bottle”. I’ll never forget her calm “Let’s take a break. He could use a hug. Let’s hug baby”. I hugged my baby. We both calmed down, and he latched.

So first step, let’s take the pressure off. Second step, let’s give ourselves a break. Take a moment. Take a breath. Hug our babies. HUG OURSELVES. Yes, culture puts a ton of pressure on us to breastfeed. But mamas, we crumble under the pressure we put ourselves under.

Once I was able to take a step back, see the big picture, it got so much easier. I got the right help and the kind of support I needed. What kind of support do YOU need? How will your support help or hurt your breastfeeding goals? And hey, those goals? They are exclusive to you. You design them. If it’s 2 weeks, 2 months, or 2 years of breastfeeding or pumping, great! It’s so much easier to reach those goals with the right support and no pressure. Find your tribe, virtually through social media or in real life. Set goals. Smash them! And if you miss reaching them? Be easy on yourselves. You’re doing a great job, mama!

Back Saving Yoga Tips for Breastfeeding Mamas
May 1, 2019 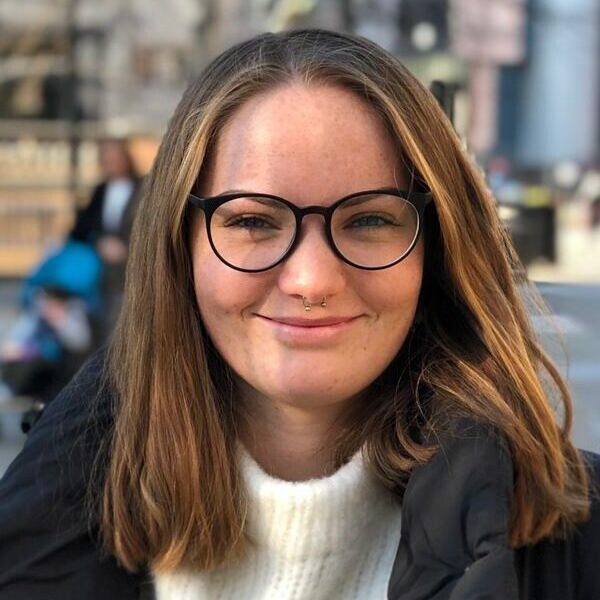 I am a Nutritionist who is passionate about all things health and wellness! Being a long-term plant-based foodie, I enjoy experimenting in the kitchen and sharing the wonders of food! 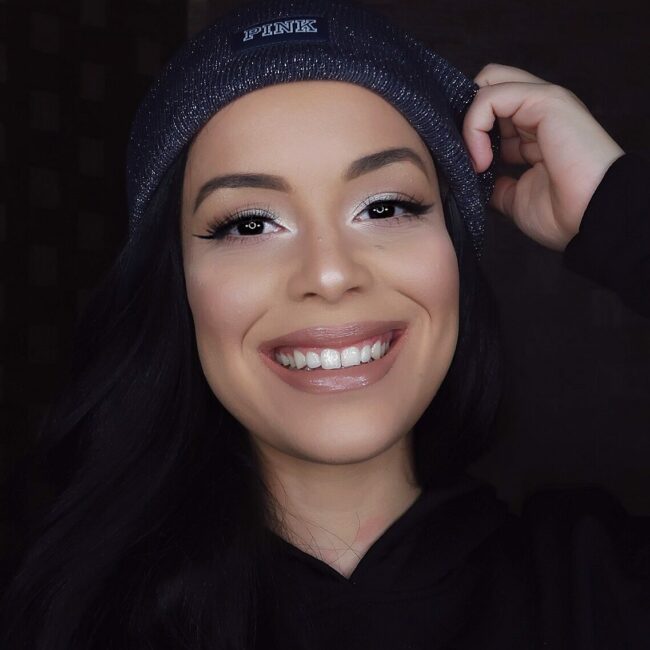 I am a wife and mommy of two, former Early childhood teacher and a stay at home mom. I’ve always had a passion for beauty which led me to start my own Makeup Blog. I enjoy helping women feel beautiful from the inside out with beauty tips and makeup tricks! 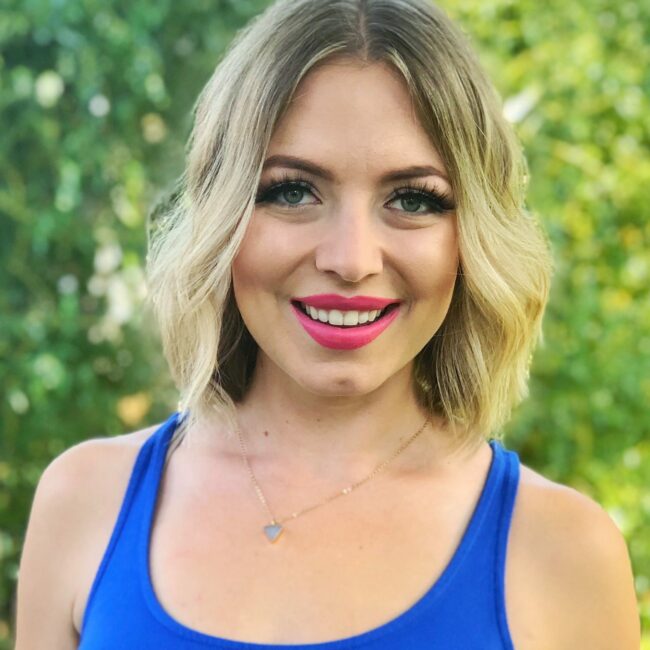 I am a Registered Holistic Nutritionist, Certified Essential Oil Practitioner, and natural mama. See my delicious allergen-free recipes at KatieStewartWellness.com or catch her on Instagram. 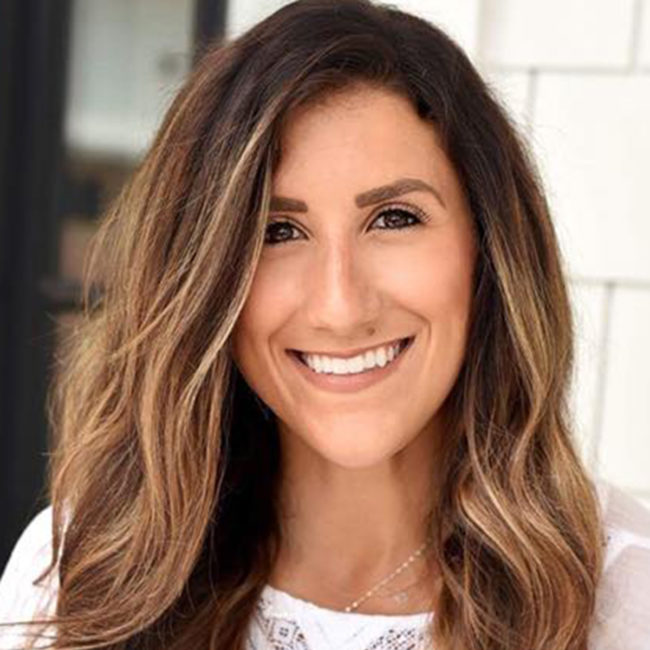 I live just outside the city with my husband, son and two German Shepherds. I am a stay at home mom who turned hair influencer fueled by coffee, wine and a good time. I lAove connecting with new people and thrive off being social.

I’m a yoga teacher, mom and a wife, raising our Czech-Mex kiddos and a Weimaraner in sunny San Diego. I’m at my happiest outdoors, barefoot, spending time with our kids, teaching them about the simple things in life and being happy. 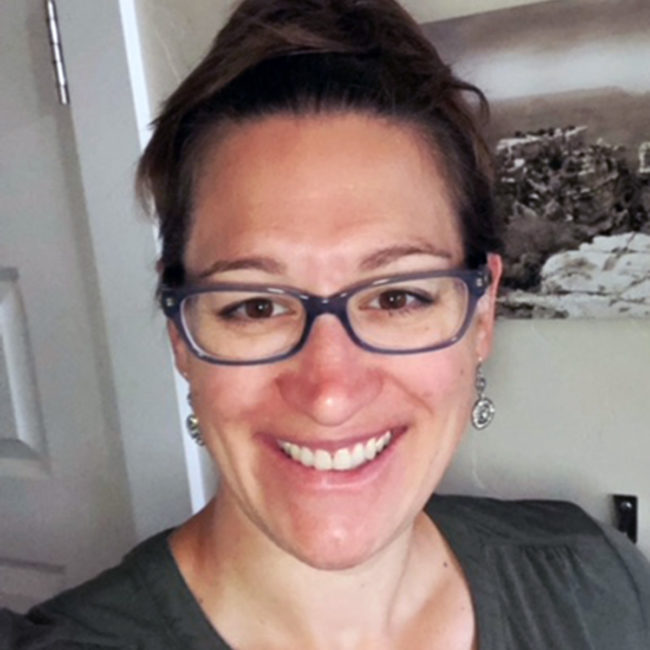 I am a happily married mom to three amazing children, a former elementary school teacher, and a coach. I enjoy cooking & baking, reading, fitness, and helping other women find power in feeling their best! 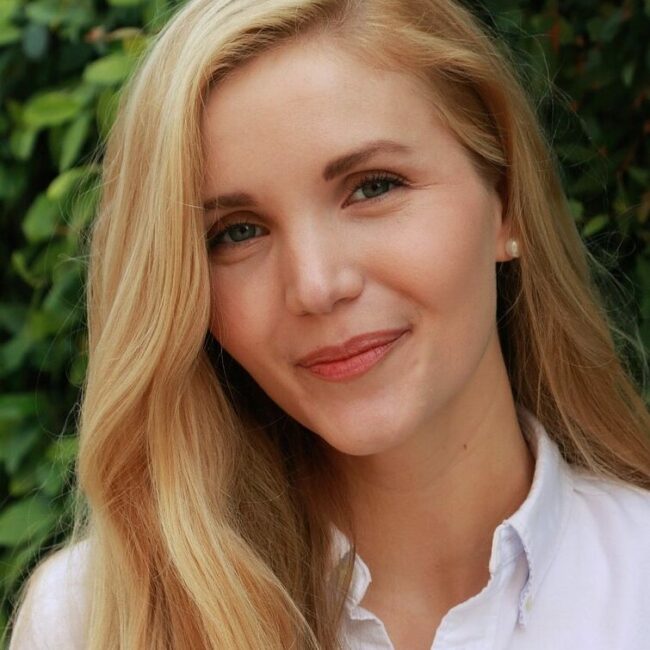 I am a Certified Financial Planner who left the world of high net worth private wealth management shortly after her son was born to start a non profit, Planbay, that provides financial planning, resources, and education to everyday families. 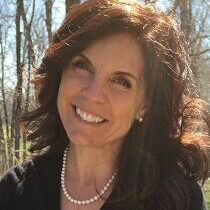 I am the proud mother of four beautiful breastfed children and a “Glam-ma” to Amelia. As an International Board Certified Lactation Consultant since 2005, my goal and promise to families is to support, encourage and meet you where you are at in your parenting journey. 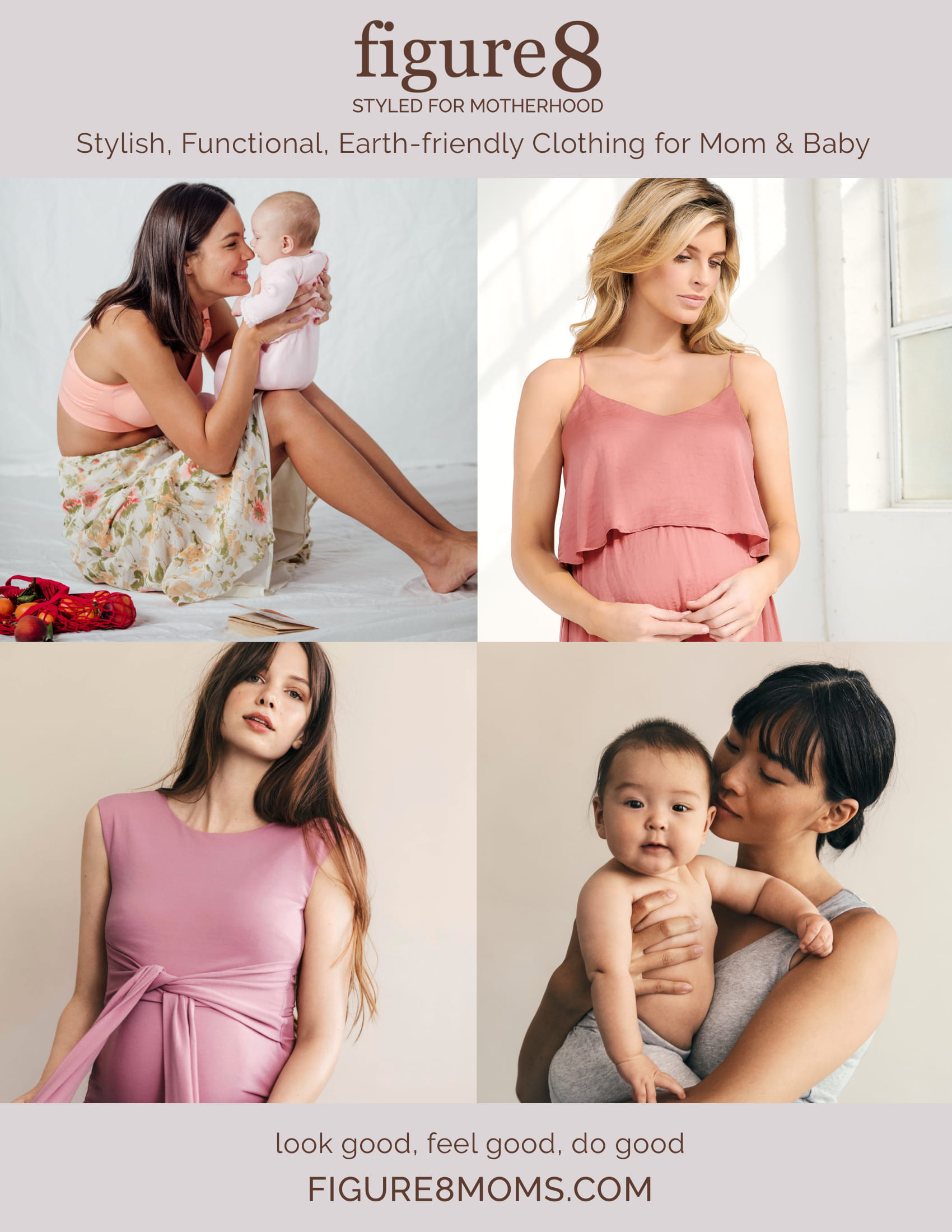 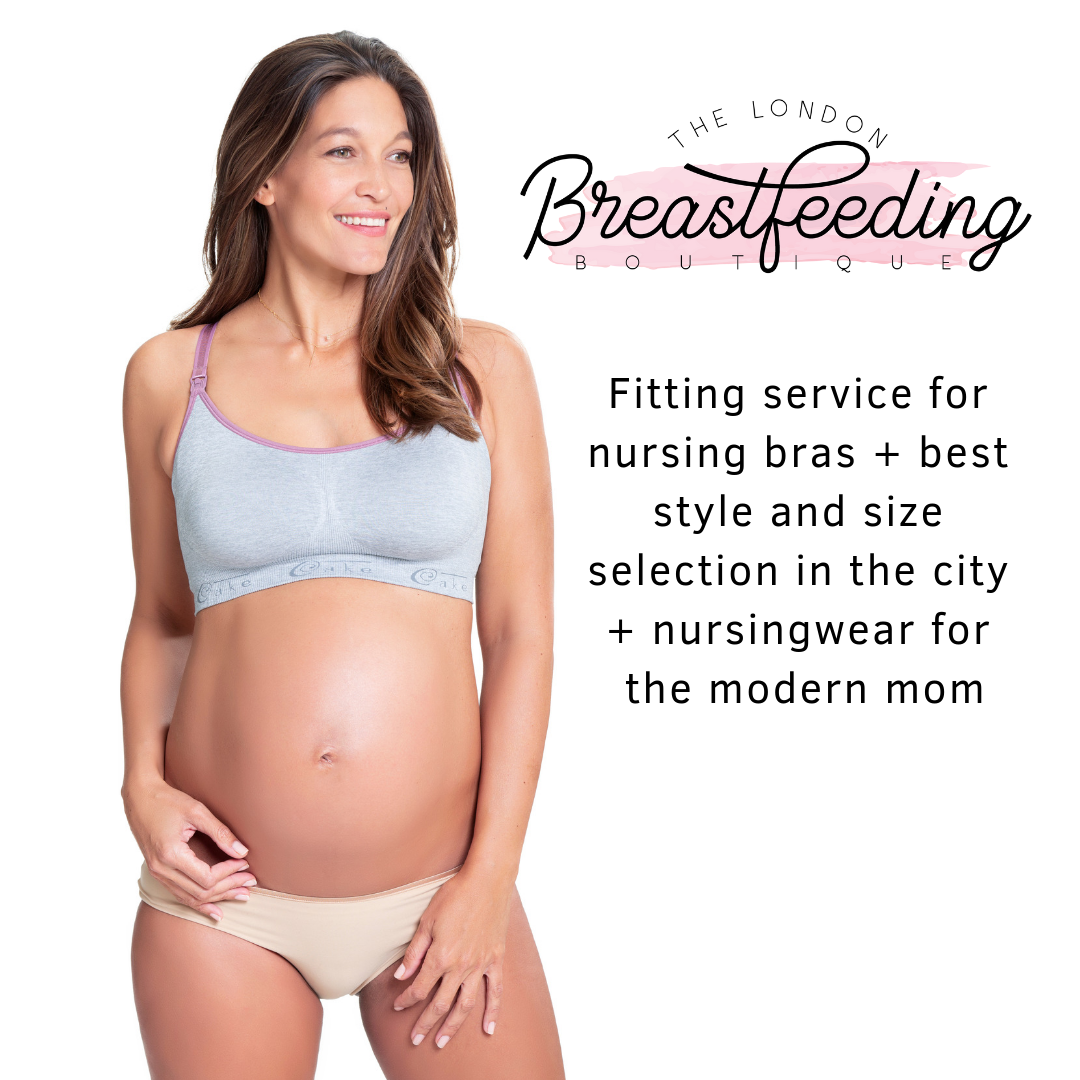 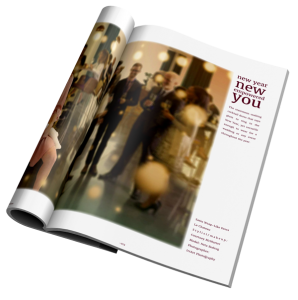 Interested in modelling for nürture magazine? Do you live in or around the London, Ontario, Canada area? Please fill out the form below by telling us a little about yourself. Please attach your headshots / past modelling experience and we will get back to you with more information!

At nürture magazine we pride ourselves with trendsetting and functional fashion; styled artistic and creatively to showcase fresh and creative photographic talent. It must exhibit a clear, fresh, genuine and raw story from one mom that will pull the heart strings of another mom.

If you feel that you have something great to contribute that aligns with our vision, we are always looking for inspiring and uplifting and somewhat lighthearted non-fiction articles that every infant mom can relate to. Don’t be afraid of the non-traditional conversational topics.

Please provide your name, company and email address. Our team will follow up with advertising options shortly!